The Tibetan flat terrain, covers 1.23 million sq km which is linked to the south by the 2500km long Himalayas and to the west by the Karakoram. With an normal height of 4,000 meters higher than sea rank, Tibet encompasses some of the world’s talest  mountains. Mt. Everest (8848m), the world’s highest peak rises suddenly on the Tibet – Nepal border. Four mountails more then 8000m and thirty eight peak go above altitudes of 7,000 meters.

Tibet is known  as “Roof of the World’ with a 3482 km global boundary with Nepal, India, Bhutan, and Myanmar, Tibet has remained a unknown safe haven to the western world for many years. Soon after Tibet tour adventure unlocked up its entry for visiting the attractions in the mid 1980s, Tour and travel  in Tibet became one of the major tourism welfare across the earth for its religion and landscapes. With this, Tibet tours gained more popularity surrounded by keen explorers. In spite of transformation over the past few years, Tibet has preserved the spiritualist beauty of its past, some of the fascinating Gompas, ancient markets, ever-smiling, charming and loving Tibetans, remarkable turquoise lakes etc which prize every traveler with permanent life long remembrance. Talking anadventure journey to Tibet is an exciting and worthfull activities.

Plan a trip with Adventure Discovery Treks & Expeditions and venture into territory that was forbidden for so long….

& experience a hidden culture that was almost lost to the world….. 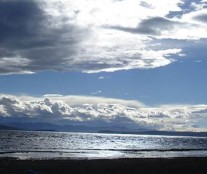 Tibet Kailash & Manosarover 23 Nights 24 days One of the most spectacular tour across the border, the trips begins… 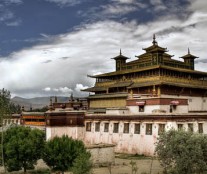 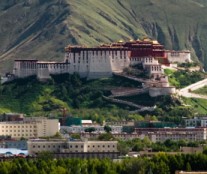